I spent yesterday riding London’s excellent “tube” system and visiting museums. I got a shock early on, though, when I bought an “one-day off-peak” travel card for the metro and discovered the price had gone from 5.6 pounds to 12 pounds, in just two years! Who’s running this system – the Washington Metropolitan Transport Authority? (that’s an inside joke for D.C. area readers)

First stop was King’s Cross to see the British Library with its 1.7 million books and Treasures Gallery. The latter includes things like original scores in Mozart’s hand, a Shakespeare First Folio, a Gutenberg Bible, and more. Really a treat to see these amazing written works in person.

Then it was on to Russell Square and the British Museum. Their Egyptian collection is still superb but, like so many things about this trip, it all seems to have gotten more crowded and crass. For example, the donation boxes that used to suggest a 1-pound donation at the main entrance are now duplicated just about everywhere inside and demand a 5-pound donation. There’s also a lot of signage about the “Sainsbury Gallery” (named after a local food chain) but that kind of sponsorship, an unpleasant if necessary fact, is hardly unique to the British Museum. And there are now food trucks in the outer courtyard – proper, navy blue trucks – but still shocking. I felt the need to pause and consider the massive cultural ramifications over a pint of Trooper in a nearby pub. 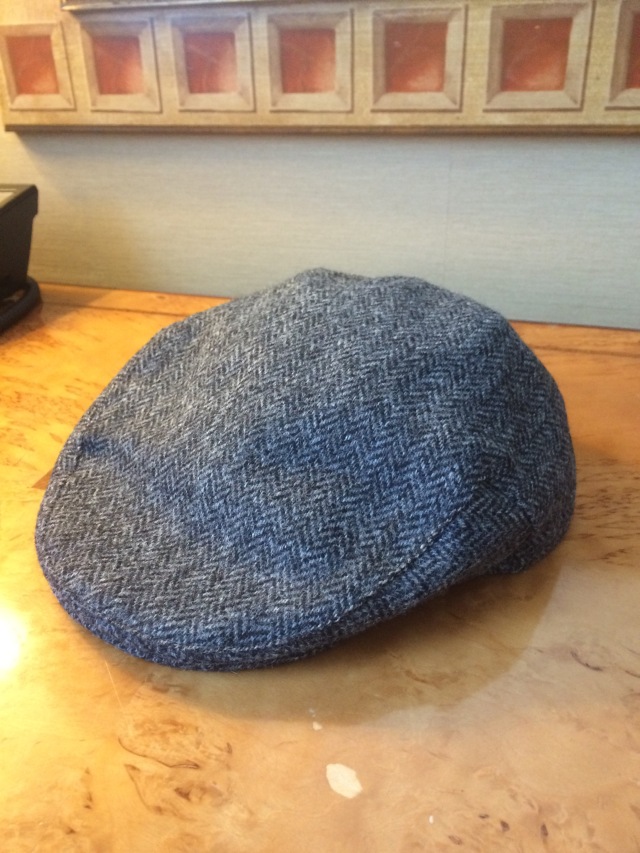 My new chapeau from M&S

Then I went to Oxford Circus and did some shopping at the Marks & Spencer store, before walking through Soho and getting a great burger for lunch at Byron. 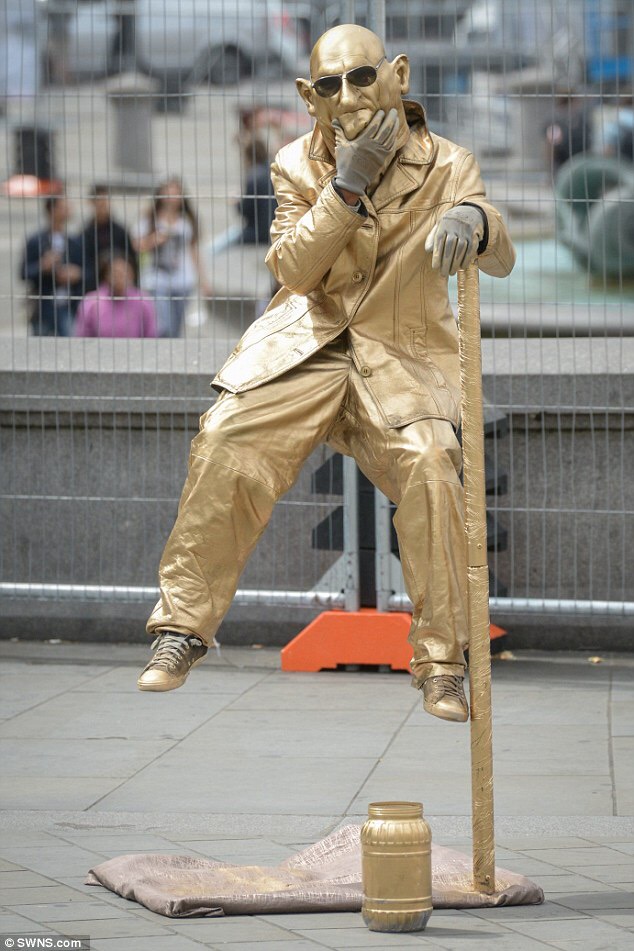 Finally, I ended up at Trafalgar Square, where the cheap sidewalk entertainments are getting out of hand. Between the eight “living statue” performers, the hip-hop duo, and the ten pavement chalk artists, and the crowds, it was hard to walk through the area right in front of the National Museum. Honestly, how many hovering guys in gold suits do you need to see?

I won’t use the term “good old days” and I know everything changes over time, but it seems as if it’s so often for the worse. Well, at least the art in the National Museum was still great.